EFGolf was founded by Ed Francese in 2001. Its mission was to construct and establish world-class golf properties in the Western United States.

The construction and management of the The Gallery Golf Club (North Course) was among the company’s earliest projects. Other projects, such as Seville Golf & Country Club and We-Ko-Pa Golf Club, were co-developed by EFGolf and fellow golf management company OB Sports.

As a former member of the OB Sports executive team, Ed Francese had a robust relationship with the principals at OB Sports: Orrin Vincent, Phil Green and CA Roberts. The two groups continued co-developing, opening and operating high profile properties such as Seville Golf & Country Club and We-Ko-Pa Golf Club. EFGolf retained the management relationship with The Gallery Golf Club (through 2009) and We-Ko-Pa (through 2013) and during these periods managed the construction of two of the most highly-acclaimed golf courses in the state of Arizona, the South Course at The Gallery and the Saquaro Course at We-Ko-Pa. 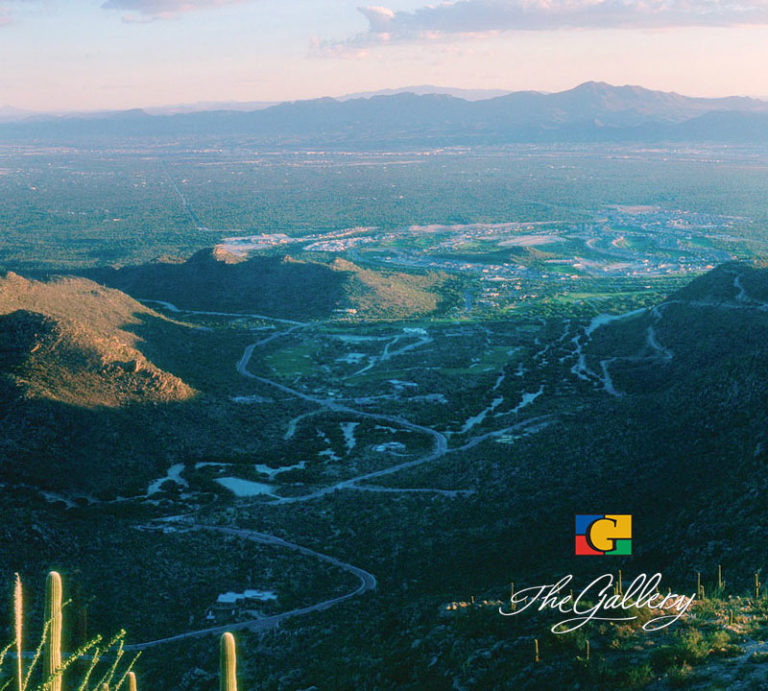 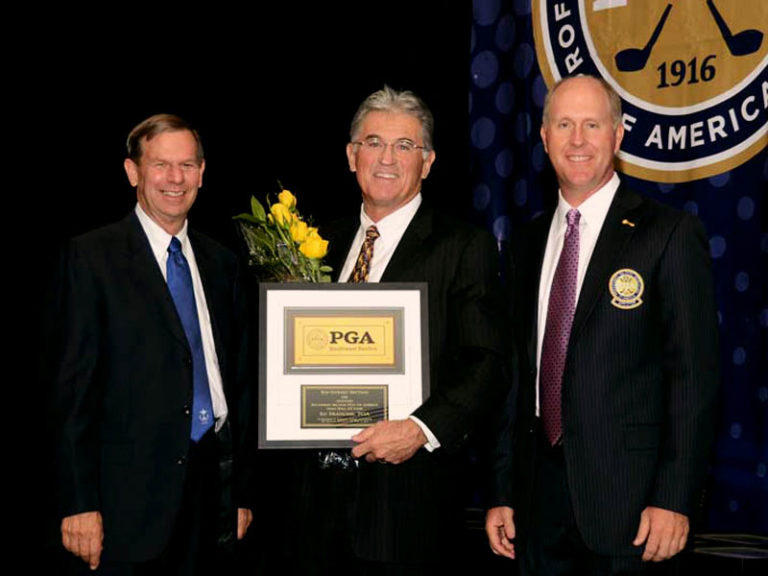 Ed Francese was fortunate to have an introduction to the game of golf by virtue of his father being a golf course superintendent and PGA golf professional as well as his early days as a caddy. His younger brother was a Division II All-American collegiate golfer, so some might say Ed came from a “golfing family.”

Ed Francese played high school and collegiate golf (Northern Arizona University & Western Colorado University) before entry into professional golf as an assistant pro in 1972. He achieved his Class A Membership in the PGA of America in 1976. For the next decade, he continued working as a traditional golf professional at private, resort and public facilities until joining OB Sports Golf Management in 1989.

Ed served as President of OB Sports from 1993 into 2001, embracing his leadership role in managing multiple facilities for different ownership groups in addition to assuming various construction management duties in the development of new golf facilities. During his years with Orrin Vincent and Bob Marshall, OB Sports grew from three managed clubs into the ownership of six upscale golf properties while also operating eight other facilities as a fee-based management company for different ownership groups.  EFGolf, Inc. was created in early 2001 upon his return to the Phoenix metro valley where he continues to reside today.

Southwest Section PGA Board of Directors 1978 through 1989